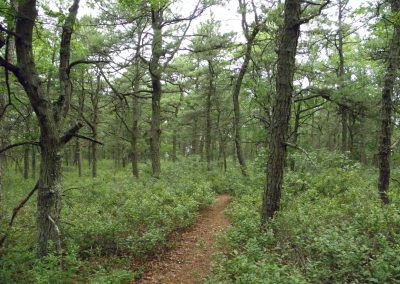 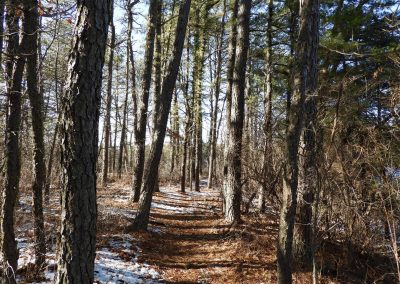 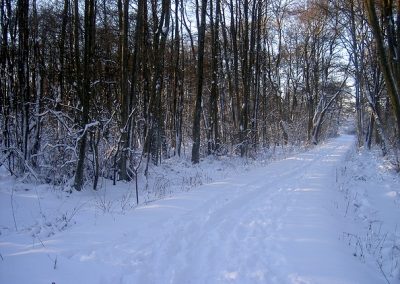 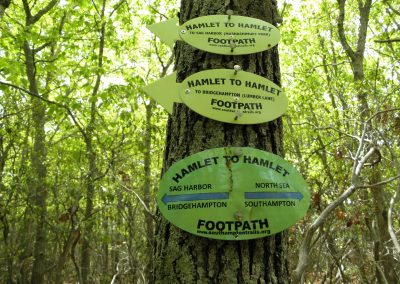 A piece of prime bayfront property in Hampton Bays will be spared from development and preserved as a public beach with the Town of Southampton’s purchase of it from the Girl Scouts of Nassau County.

The town will pay $16.5 million for Camp Tekakwitha, 65 acres along the Great Peconic Bay, with money from its Community Preservation Fund. Money in the fund comes from a 2 percent tax on the sale of real estate or vacant land.

The Girl Scouts decided to sell the campgrounds last year because the land was rarely used by the 22,000 Girl Scouts in Nassau. Deborah Goldsmith, the organization’s chief operating officer, said, ”Despite our efforts to increase its usage, we realized that camping just doesn’t seem to be one of the things that the girls like to do.”

The organization’s leaders began to explore options for the land, including selling the development rights. But last June, Southampton made the Girl Scouts an offer they couldn’t refuse. The town approved the appropriation on Nov. 14, and the contract is being drawn up. 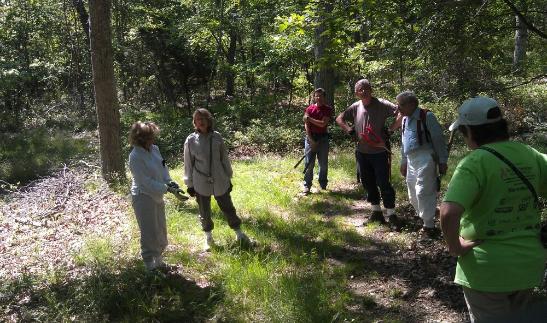 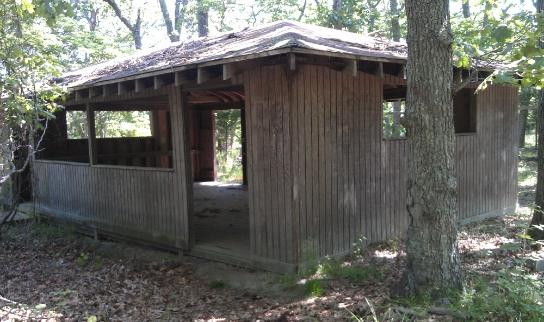 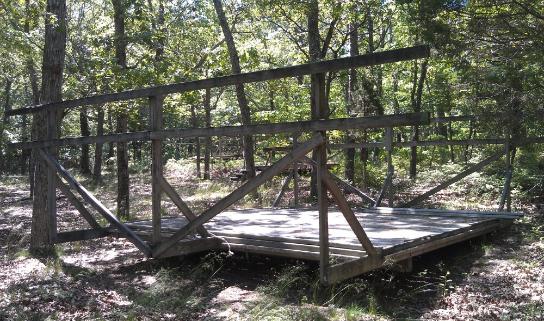 Donna Giancontieri, a spokeswoman for the town supervisor, Patrick A. Heaney, said that Southampton was eager to preserve the area, which is residentially zoned, as a family beach. ”The camp could have been subdivided for houses, and we knew that there was already a lot of competition among developers who would have loved to build on that land,” she said. Ms. Goldsmith said that the money would go toward creating what she called ”a girl space” in Nassau County — ”a safe place where troops can come to meet, mingle and hang out.”

The Girl Scouts still own 179 acres in East Hampton, known as Camp Blue Bay, and will use some proceeds from the sale to upgrade it, Ms. Goldsmith said. ”We’re not giving up the camping business,” she said.

Saint Kateri Tekakwitha, originally known as Catherine Tekakwitha – informally known as Lily of the Mohawks was an Algonquin and Iroquois Native American religious laywoman from New France and an early convert to Roman Catholicism. Click here for more information.